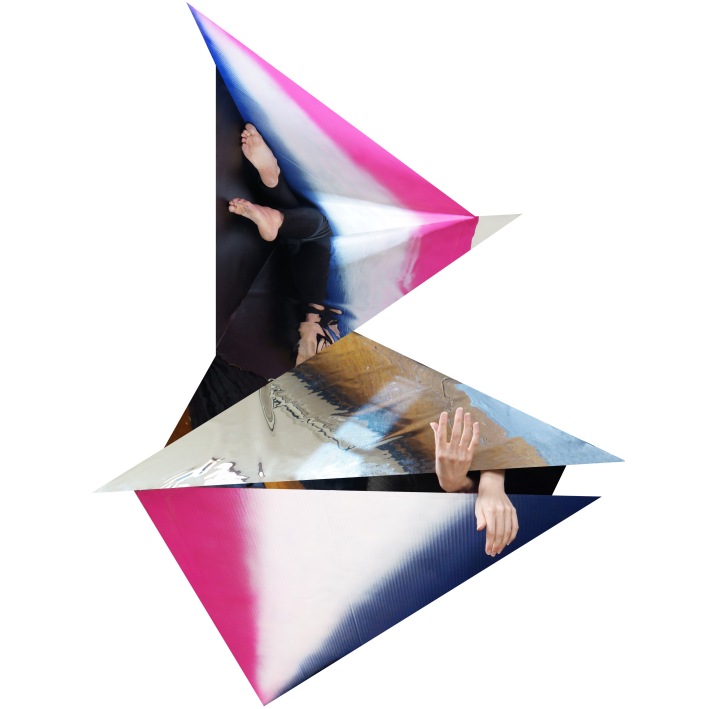 Imagining that he could be seeing me through the window, I stand up straighter and finally call. Jennifer was bleeding. Eight arms were embracing her. The embraces were accelerating. It hurt. It was a hug and she was supposed to enjoy it. It was love with a capital L. “Ok, coming right down,” he says. I watch the door and wait. Opacity is a luxury. Jake never stands outside of doors She was loved for enjoying it and she did enjoy it when she was loved. worrying how he will look when they open; he sees windows and is unencumbered by the thought of how they frame him.  Eight arms were an extension of her. They were biology and its essence. They were it. The arms were covered with millions of vaginas. When the door opens it is to a hallway that smells faintly like a swimming pool. We kiss quickly on the mouth and I follow him into his apartment.  “I am almost there,” whispered Jennifer in her head. “Do you want something to drink?” He pours two beers, tilting the glasses with caution, and sits across from me. “How was your night?”
She was blinded. He talks and I ask him questions. We carry on in this manner for quite some time and I pace my drinking to match his, finishing my beer just after he does. “Do you want to The pleasure drastically turned to dissatisfaction. Her skin felt hot, burning from pain and suffocation. She wanted to scream, but that would break the spell. If she uttered the sound of pain the pain would materialize, it would become real, it would immediately turn on her.  She decided to remain silent. She burned. see my art collection?” he asks. I laugh, thinking he is joking, but his expression remains serious. “Sure.” He leads me through the apartment, telling Now her silence was active. It was not a darkness like the darkness of the night that turns and twists into the unknown, from space to object to space to object, count after count after count to the infinite. The darkness that she conjured was thick as soot. Her darkness had no consequence and no beginning. She demanded the end. Total clearing. me a little bit about each work as we pause in front of it. His tour predictably ends with the painting over his bed. When
I am not what you think I am. Save me from the woman I’m not. Hold my hand and turn me inside out. Peel me in half and look inside. What do you find? there is nothing more to say about it he stands there. I help him out and sit on the edge of the bed. He sits down next to me and Inside of her they found a black cellar full of dust and a dead man. there we sit, side-by-side, The cellar shut close. In breach they remained. staring straight ahead until we are not. Later, I lie for a long time and listen to Jake’s breathing while he sleeps, envying the ease with which he The count of infinite turned back to zero. does something always so elusive for me. I stare at the space between Jake’s neck and shoulder and try to match my breathing to his, but my breath Jennifer stopped bleeding. comes too fast every time. Without trying to be quiet, I leave the bed.